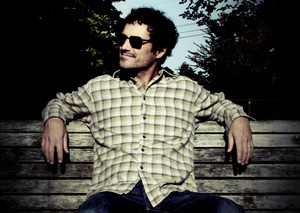 Charley Orlando is the essence of heart in music. With the release of his 13th album, Charley continues to paint outside the lines of convention! In his 20 plus year career he has been added to the GRAMMY entry ballot a total of 28 times and played over 3,000 shows in North America! The current sound Charley has created is called “Organica Groove” which builds on his ground breaking sound of “Acid Folk” from his early days on the road. He is bringing his folk rock duo, “RUHA,” to the Good Nature Tap Room.