4/11 News from the Brewhouse

Jackie: Batch 1 is being bottled today! This first beer in the Kung Foeder Series will be available on draft and in 500ml bottles on 4/20. See the write up below for more details on this aged Golden Sour.

The brewing team is dry-hopping Rotation Nation III this week. They’ll add the featured Amarillo & Azacca hops, as well as some NY Centennial hops. Dry-hopping is when hops are added near the end of the beer’s journey through the brewery—it’s all about amping up the delicate hop flavors and aromas in the finished beer.

Annie‘s Makeover is well on its way to your glass! Matt is transferring the batch to the brite tank this week. Brite tanks are used to carbonate the beer and are the last stop before packaging. If you’re interested in the nuts and bolts of the brewing process, we offer brewery tours every weekend!

There are two new brews on the horizon, Rotation Nation III and Jackie: Batch 1, and one variation on an old favorite! All of these limited release brews come out on 4/20 for the Farm Brewery’s 1st Anniversary Party!

Rotation Nation III: Enjoy the robust juicy flavors of our new IPA series, featuring different hops from all over the world, but always with New York State malt and hops as the backbone of each recipe. The third brew in the series features a unique blend of Azacca and Amarillo hops, which impart distinct flavors of grapefruit, lemon, and overripe mango. Rotation Nation III will be released (in cans & on draft) on 4/20! We’ll send out what’s left to select retailers across NYS!

Annie’s Makeover: To help celebrate the Farm Brewery‘s first Anniversary, we decided to give Annie a makeover! Don’t worry, Annie fans, this is just a single batch, and Matt will return Annie to her normal beautiful self afterward. So what is she going to look like? That’s a secret, but we can say Matt’s changing the hop profile, along with adding some malted oats and soft white wheat from our friends over at New York Craft Malt. Look for cans tagged “makeover” on the bottom of the date code! This Annie variation will show up on 4/20 as we celebrate the first Annie-versary of the Good Nature Farm Brewery. 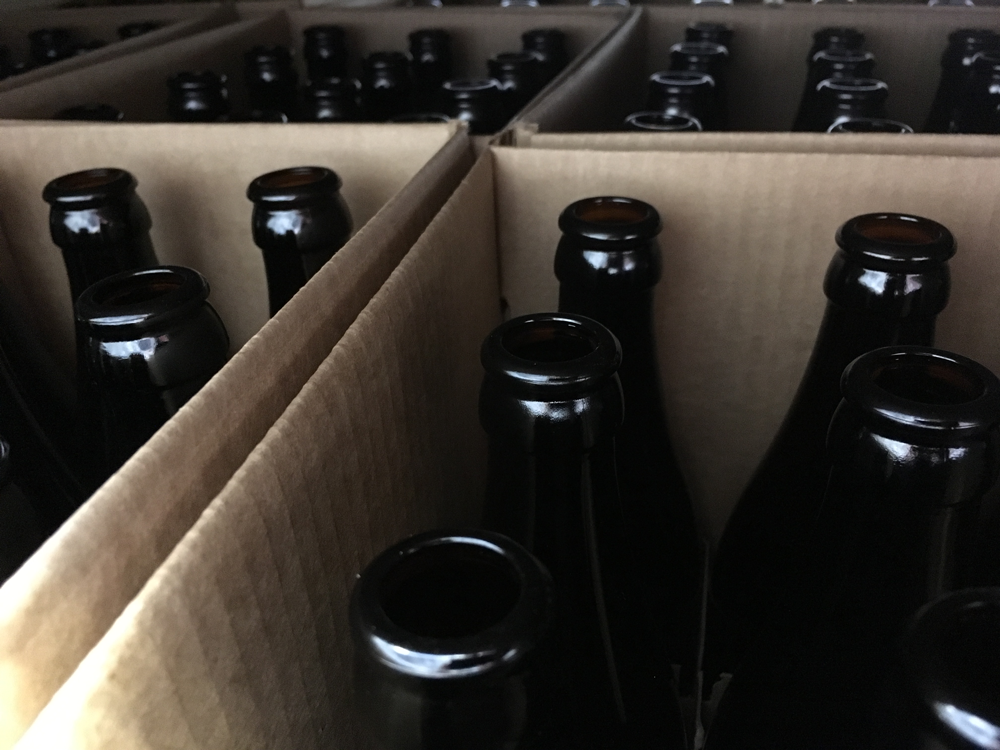