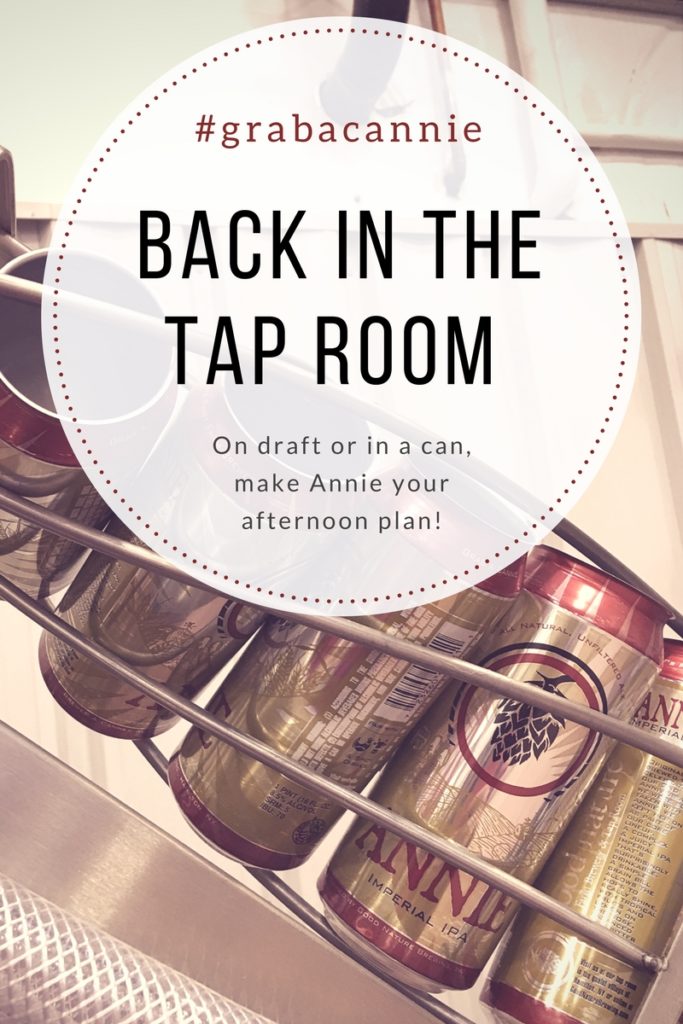 Doug and Dave come back for another helping of acoustic tunes.

Mike Powell left the Town of Champion in 2001 and went on to Syracuse University where, in four years, he became the most decorated college lacrosse player in the history of the sport. After college, despite being the number one draft pick in both professional lacrosse leagues, Mike declined the offers to play professionally and…